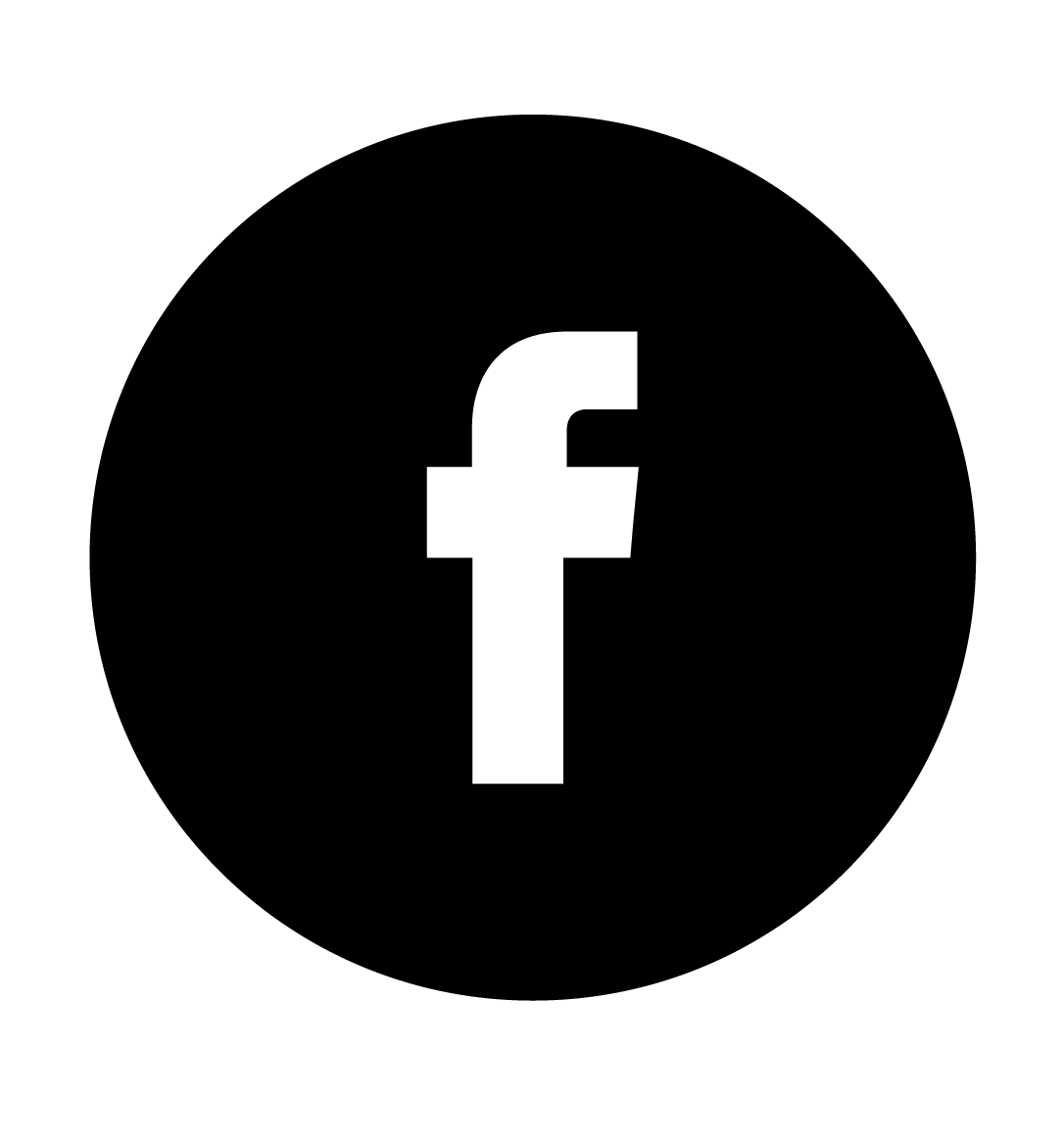 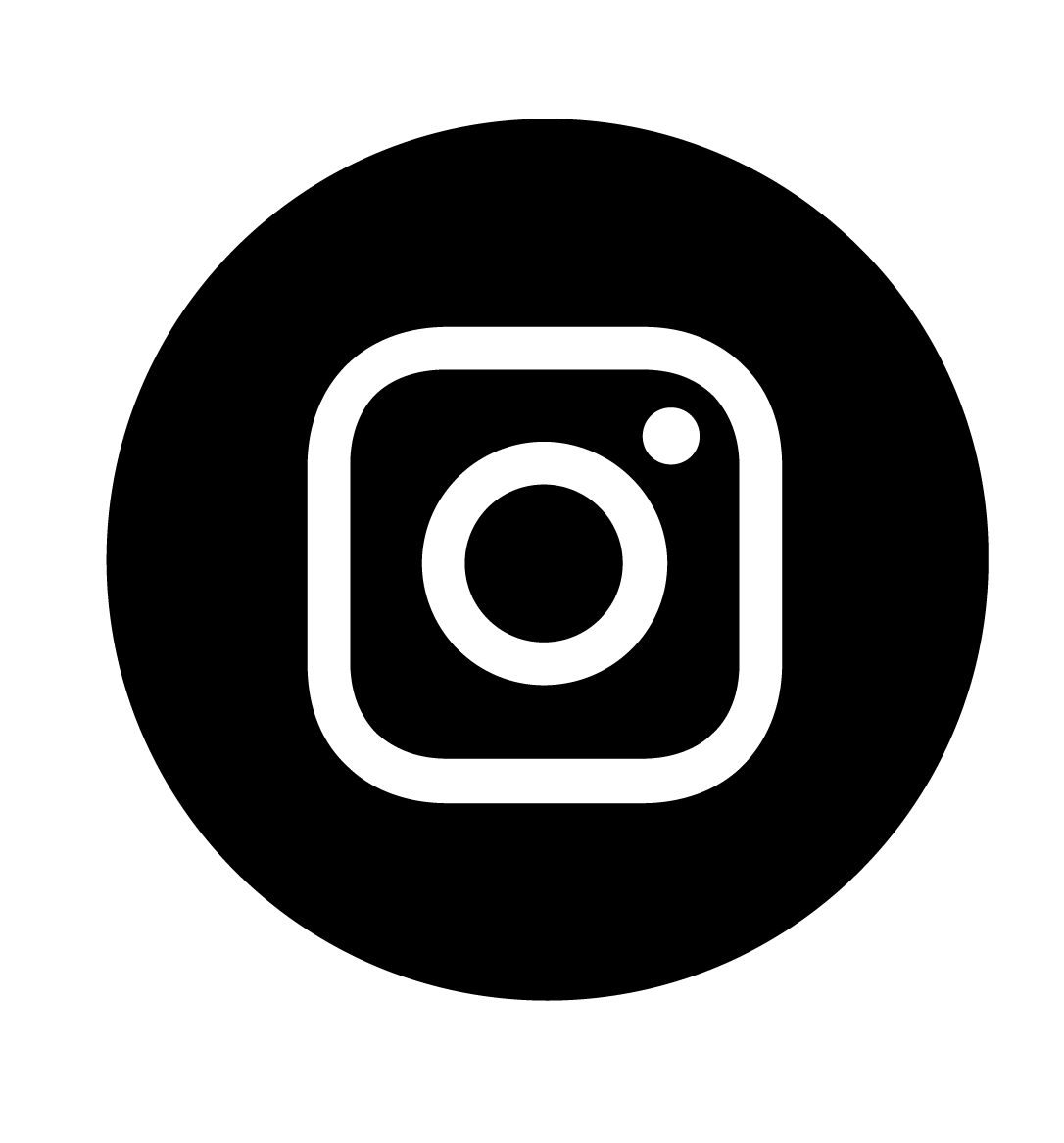 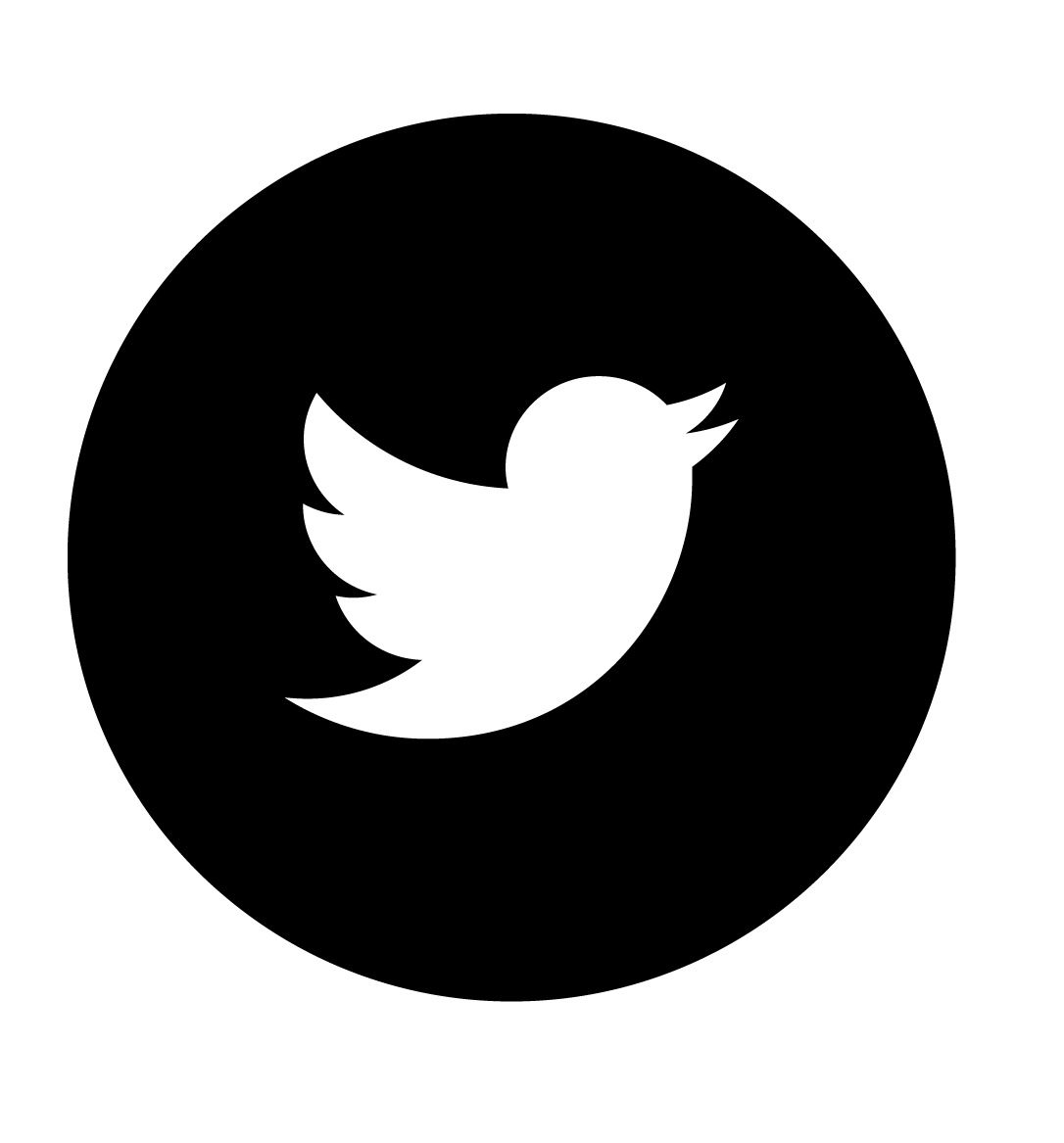 The plaza redesign was an opportunity to build a framework that supports not only the building occupants but the greater urban context. 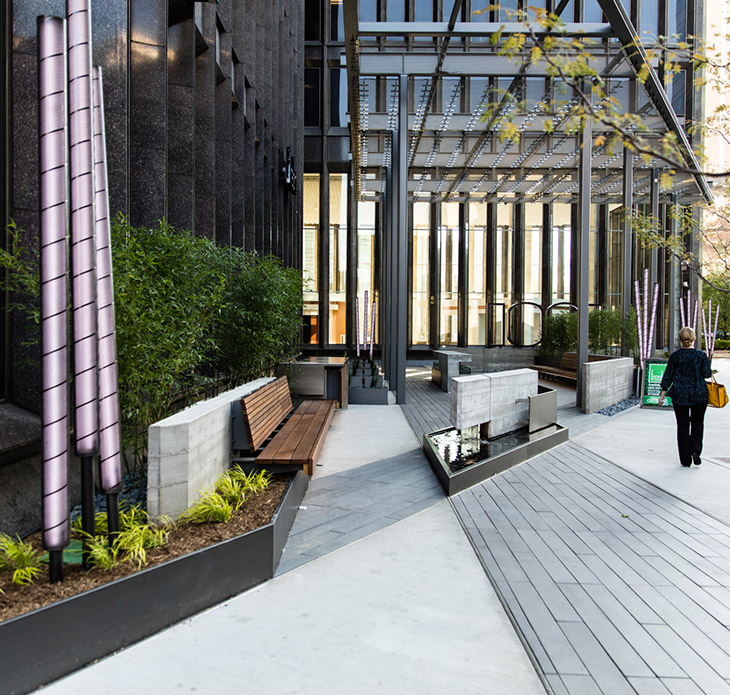 Framework for Sustained Use

Occupying an important site near the pedestrian core of a revitalized downtown Detroit, the existing plaza had for years undeserved both its building and the surrounding urban landscape. The high-rise tower entry was difficult to find and the plaza remained undefined and cold. Prompted by a need to replace the paving materials and prevent leaks into the basement below, the owner also saw an opportunity to transform the plaza into a vibranturban space, create a memorable front door, and build a framework forsustained and varied uses. The design carves the triangular-shaped plaza into various exterior rooms by using a palette of blackened stainless steel and board-formed concrete. Raised planting beds and teak slat benches add color and warmth. A continuously flowing water fountain and a double sided fireplace also help organize the space, playfully adding elements of movement and noise. To create a sense of enclosure up against the sheer tower, a stainless steel mesh canopy hovers overhead, stippled with custom LED cruciform lights evocative of the still existing banking hall ceiling immediately adjacent to the plaza. 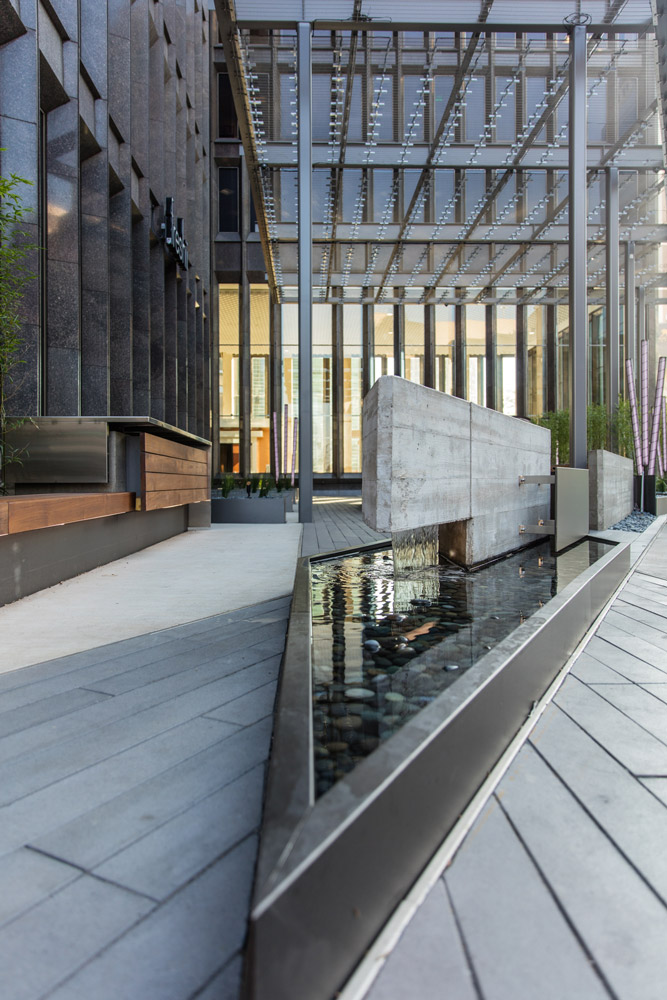 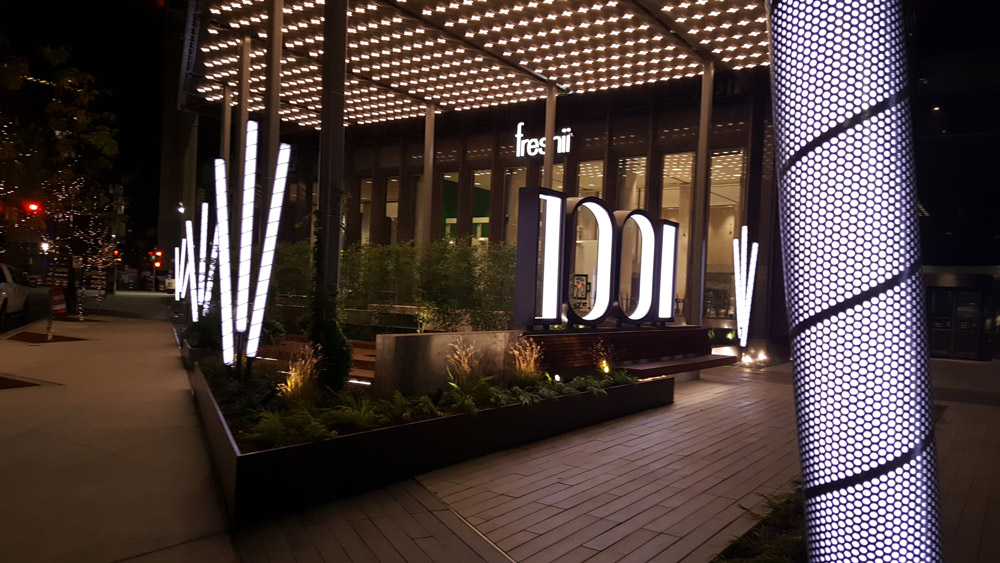 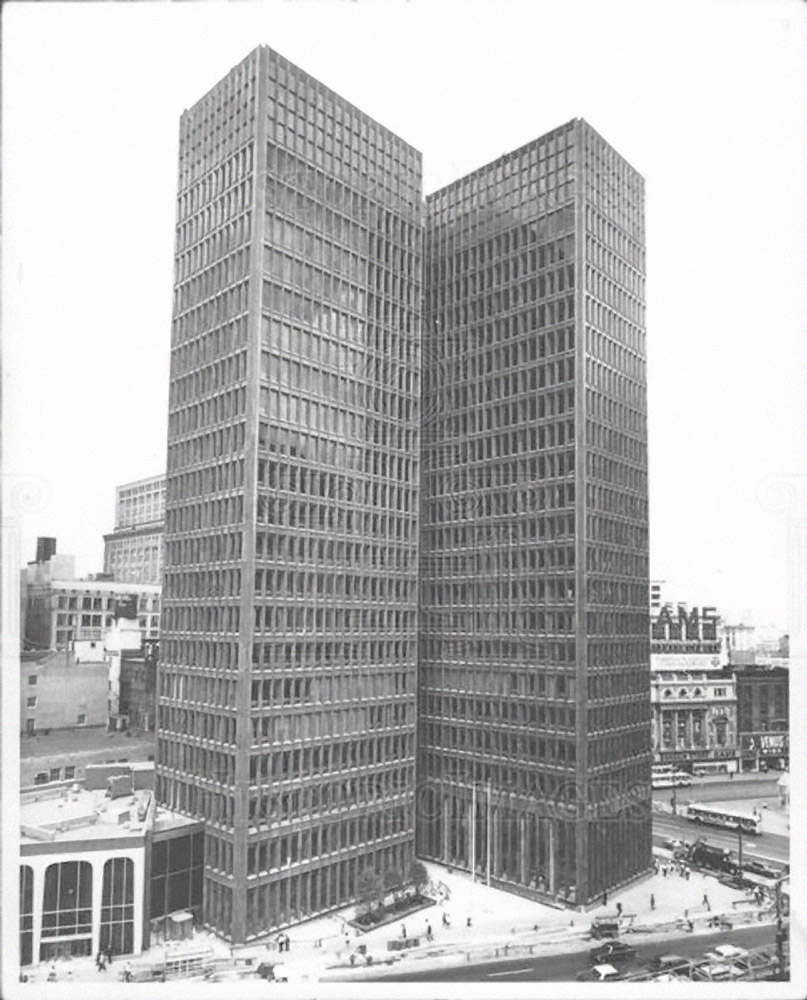 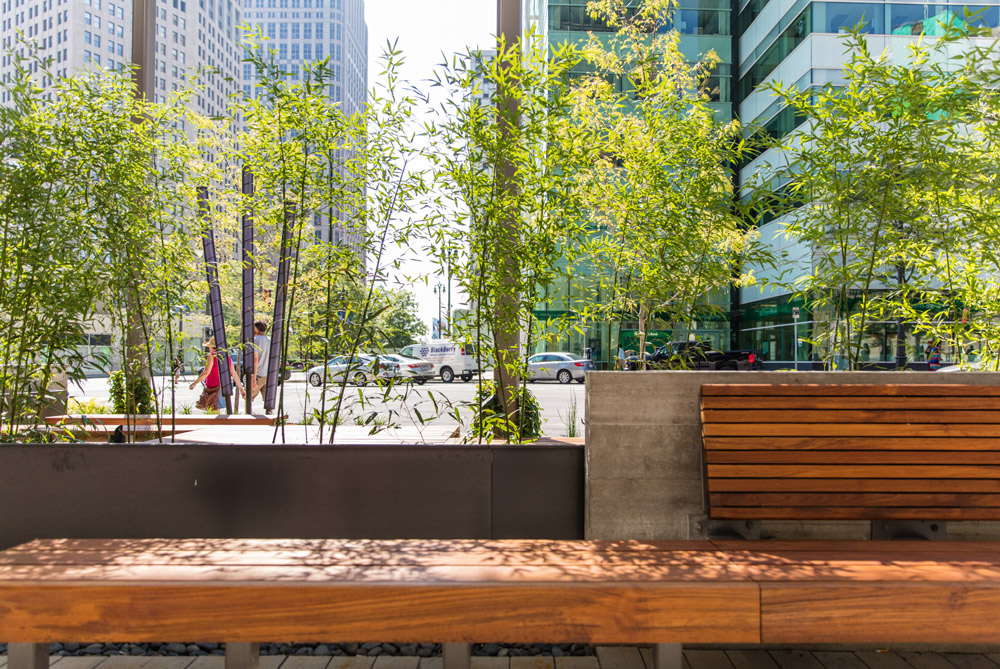 The site is perfectly positioned to be a node in a network of human scaled projects reinvigorating downtown Detroit.